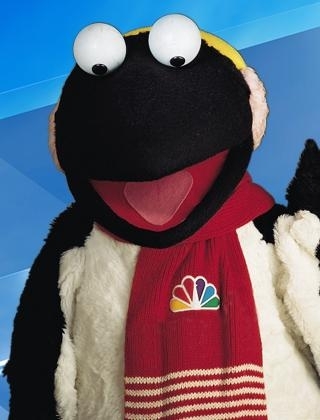 Connect With Snowbird
My career in television began many years ago, with a walk-on appearance in an episode of Wild Kingdom. This quickly led to a photo spread in National Geographic, and the rest, as they say, is history. Blessed with a unique ability to communicate with kids, I found a career as a major television personality. I started my career at WTOV9 in 1987. During my time here, I have made hundreds of appearances at local schools and events. My greatest moment in my career is doing television promotional announcements with Kevin Carter, Jeff Oechslein and my best friend Myron. I also enjoy being in local parades. I am ready at a moment's notice when Severe Weather Team 9 meteorologists forecast wintery weather. You can watch for me on WTOV9, FOX9, MeTV and WTOV9.COM with your SNOWBIRD REPORT of school delays and cancellations. Though I winter at the WTOV9 studios, I still maintain a summer home in a quiet suburb near the North Pole. Though most of my relatives live at the South Pole, I prefer the lower rents and less crowded neighborhoods of the Arctic. Besides, I am right down the ice pack from my old buddy, Santa.