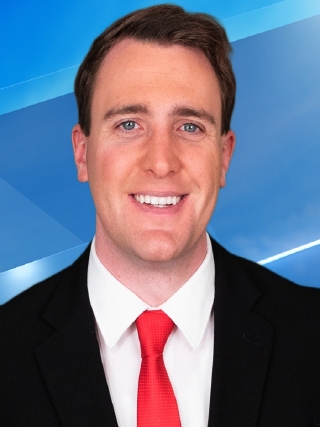 Rich Pierce joined NEWS9 in May 2013 after graduating from Kent State University with a degree in broadcast journalism.

While in college, Rich won multiple awards in both the news and sports sides of broadcasting.

Rich began his time at WTOV9 anchoring NEWS9 Midday, NEWS9 Live at Five and NEWS9 at Six Monday through Friday.

He lives with his wife Katie and kids Ben and Hallie.