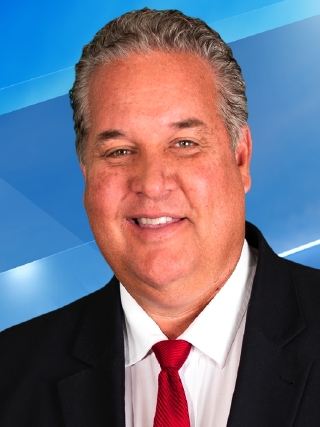 Bill Phillips made his return to the WTOV airwaves on Tuesday, Jan. 3 in a new role, anchoring NEWS9 Sunrise from 5-8 a.m., and at Noon on NEWS9 Midday.

It marked his return “home” after a 15-year run as a sports anchor/reporter in Pittsburgh.

Bill started his career at WVIT in Hartford, Conn., before moving on to WJKA in Wilmington, N.C. Bill came to WTOV in 1991 and was our Sports Director at WTOV9 for 11 years before being promoted to our then sister station, WPXI in Pittsburgh.

Bill and his family remained in Steubenville, where they have been very active in the community and he is thrilled to be returning.

“WTOV was a fantastic place to work, and I am excited to return in a new role to work at what I feel is a great television station,” he said.